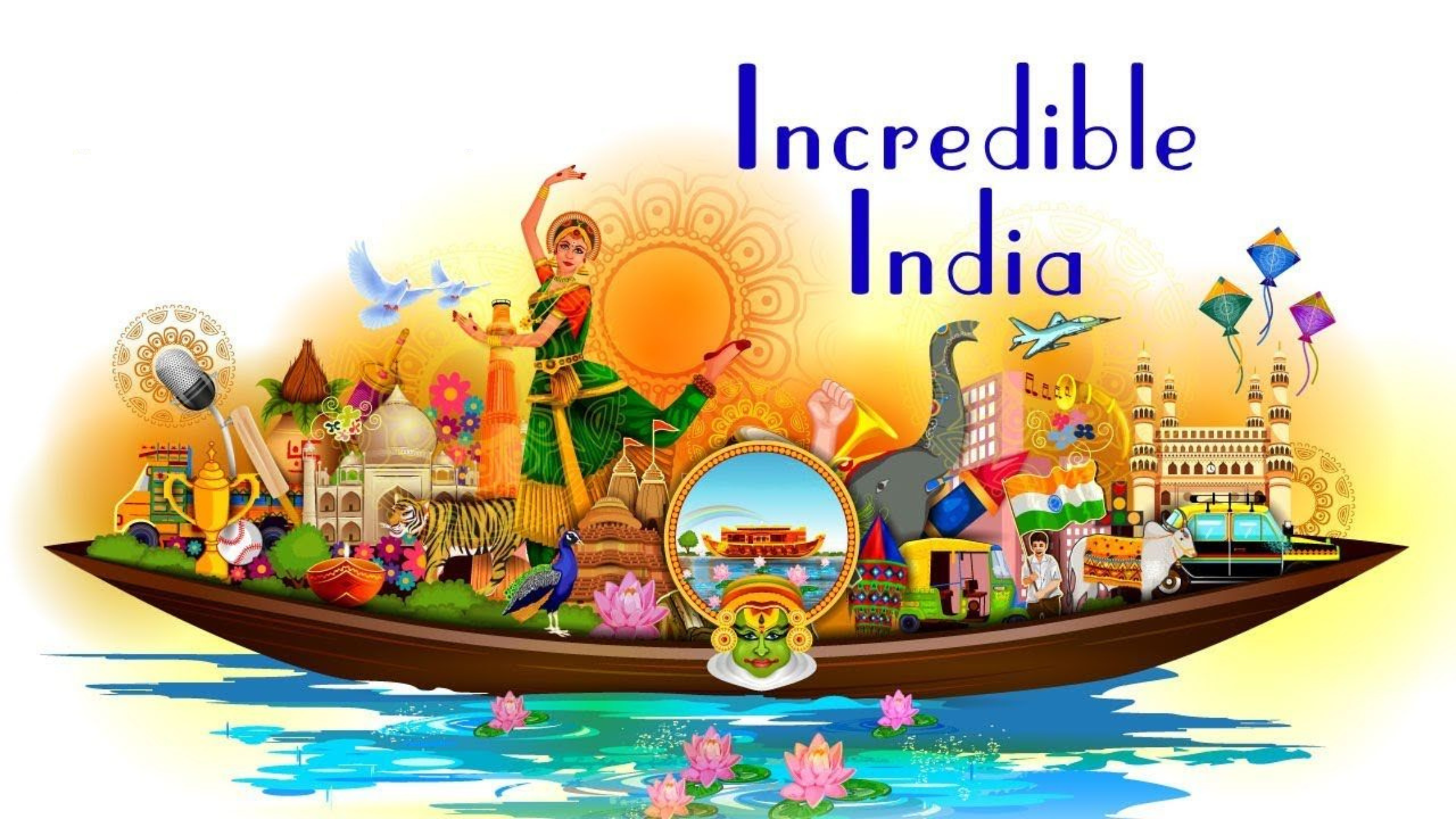 India is a greatest country where people speak different languages . That’s the reasons India is famous for the common saying of “unity in diversity“. India is the seventh-largest country in the whole world. India has the second-largest population in the world. It is surrounded by oceans from three sides which are Bay of Bengal in the east, the Arabian Sea in the west and Indian oceans in the south. Tiger is the national animal of India. Peacock is the national bird of India. Mango is the national fruit of India. People of different religions such as Hinduism, Buddhism, Jainism, Sikhism, Islam, Christianity and Judaism lives together from ancient times. India is also rich in monuments, tombs, churches, historical buildings, temples, museums, scenic beauty, wildlife sanctuaries, places of architecture and many more. The great leaders and freedom fighters are from India.

In addition to these facts, 10 more interesting facts about India are given below: 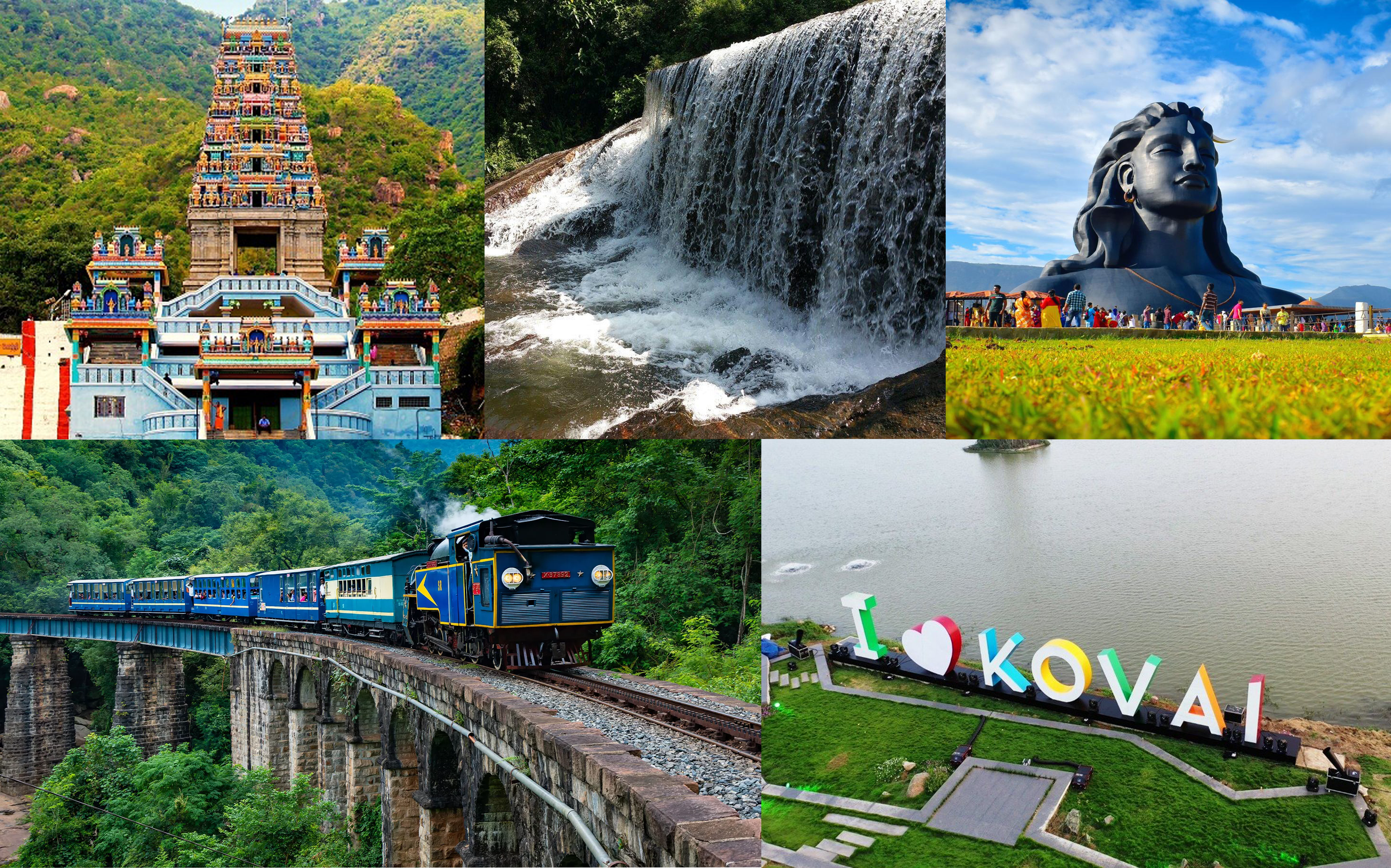